Ndole is a traditional Cameroonian dish that is absolutely delicious! I was inspired to make this recipe and add my own spin on it after reviewing my Ancestry DNA results! You will most definitely enjoy this, Not Your Average Ndole recipe! 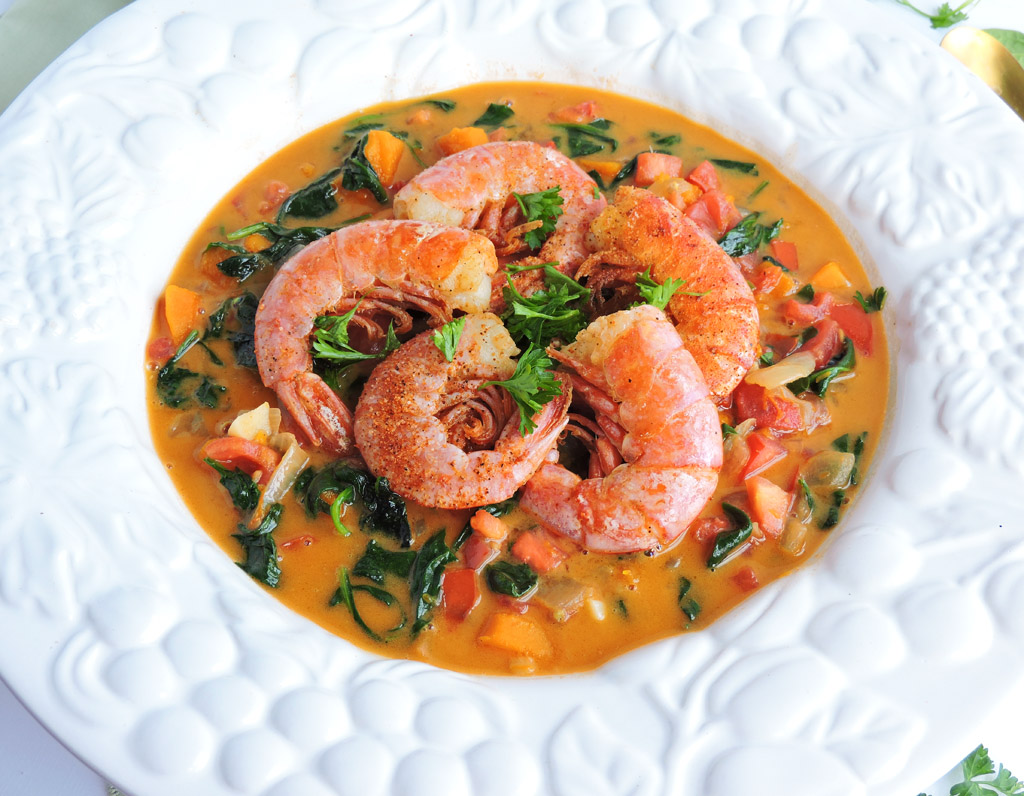 Almost every day, I’m asked about my ethnicity! Questions such as, “What are you?” or “Are you Black, Black??” (yes, I’ve actually gotten that question several times lol) have become the norm for me. I usually just smile, and ask them to clarify their questions…even though I’m pretty sure what their asking, I try to give them the chance to rephrase their question into something a little less offensive lol. 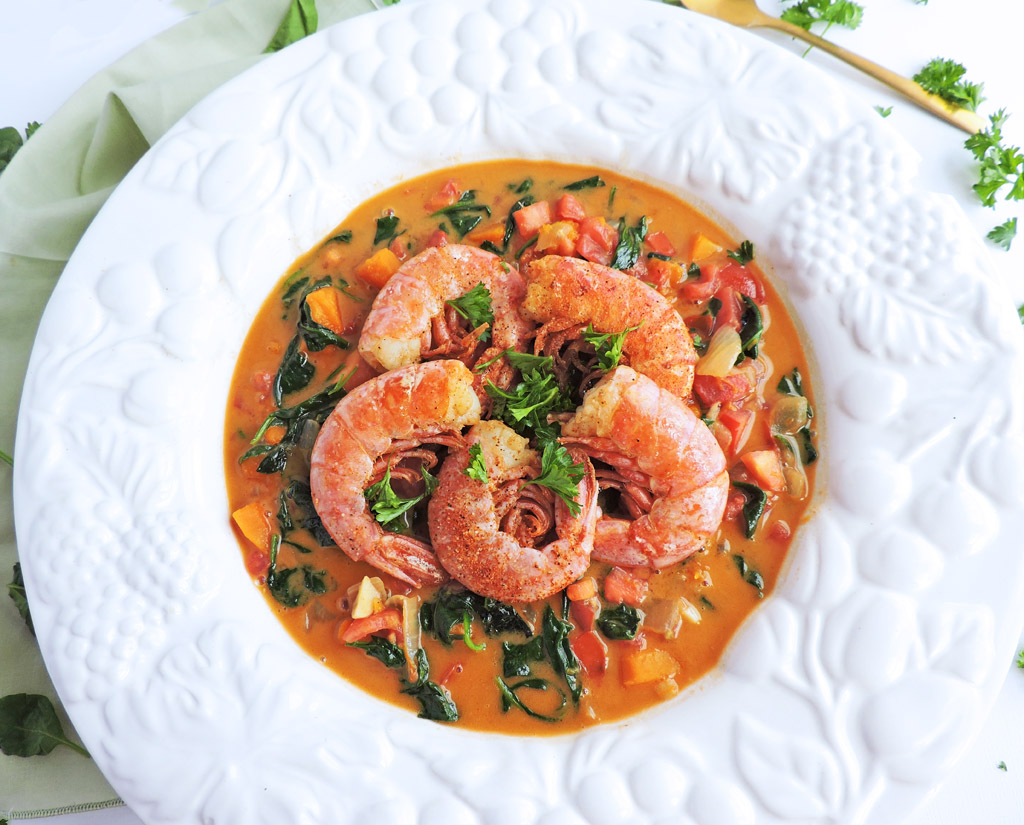 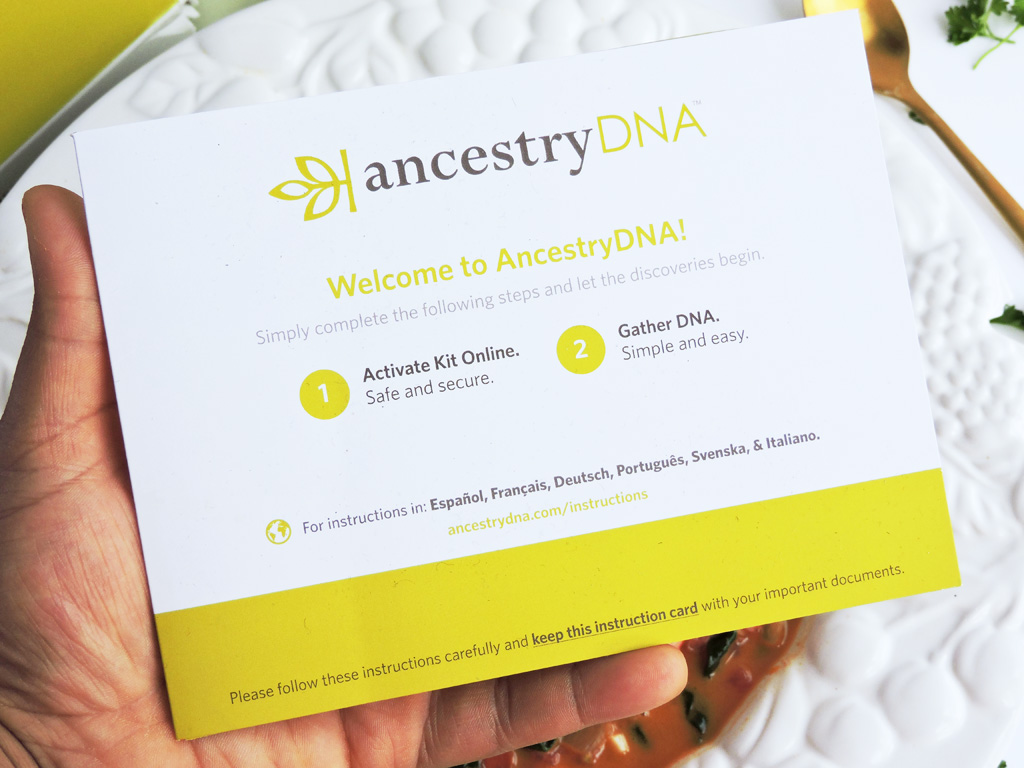 I became curious after seeing those commercials about AncestryDNA and wanted to know more about my family history. I was extremely grateful to partner with AncestryDNA and finally appease my curiosity! The process was very easy, and AncestryDNA provided excellent support and very detailed instructions! I was able to expedite my results and received them in about 2-3 weeks! And you won’t BELIEVE what I found out… 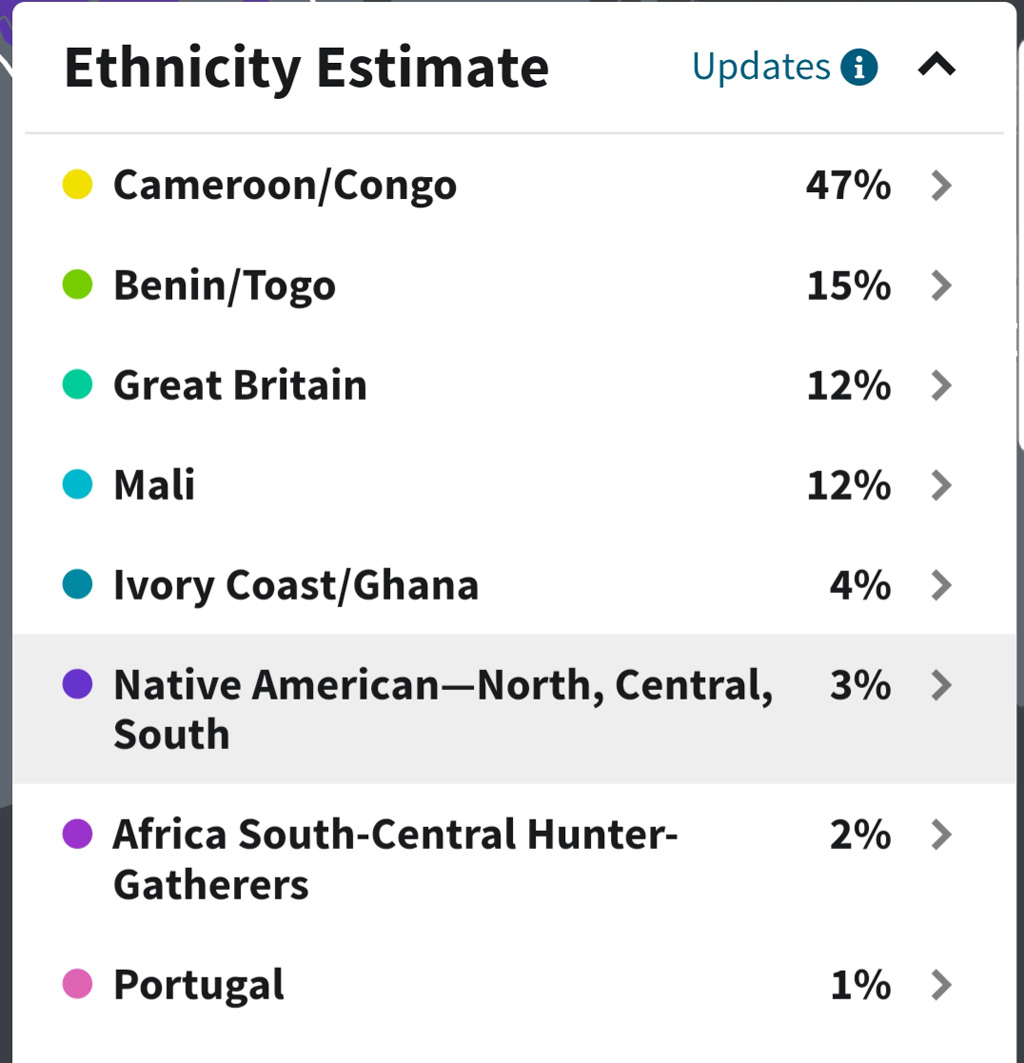 Of course, I knew that a large percentage of my results would reveal that I was of African descent, but I was amazed to see that it was able to pinpoint those exact African regions and I was also shocked by the other results ! 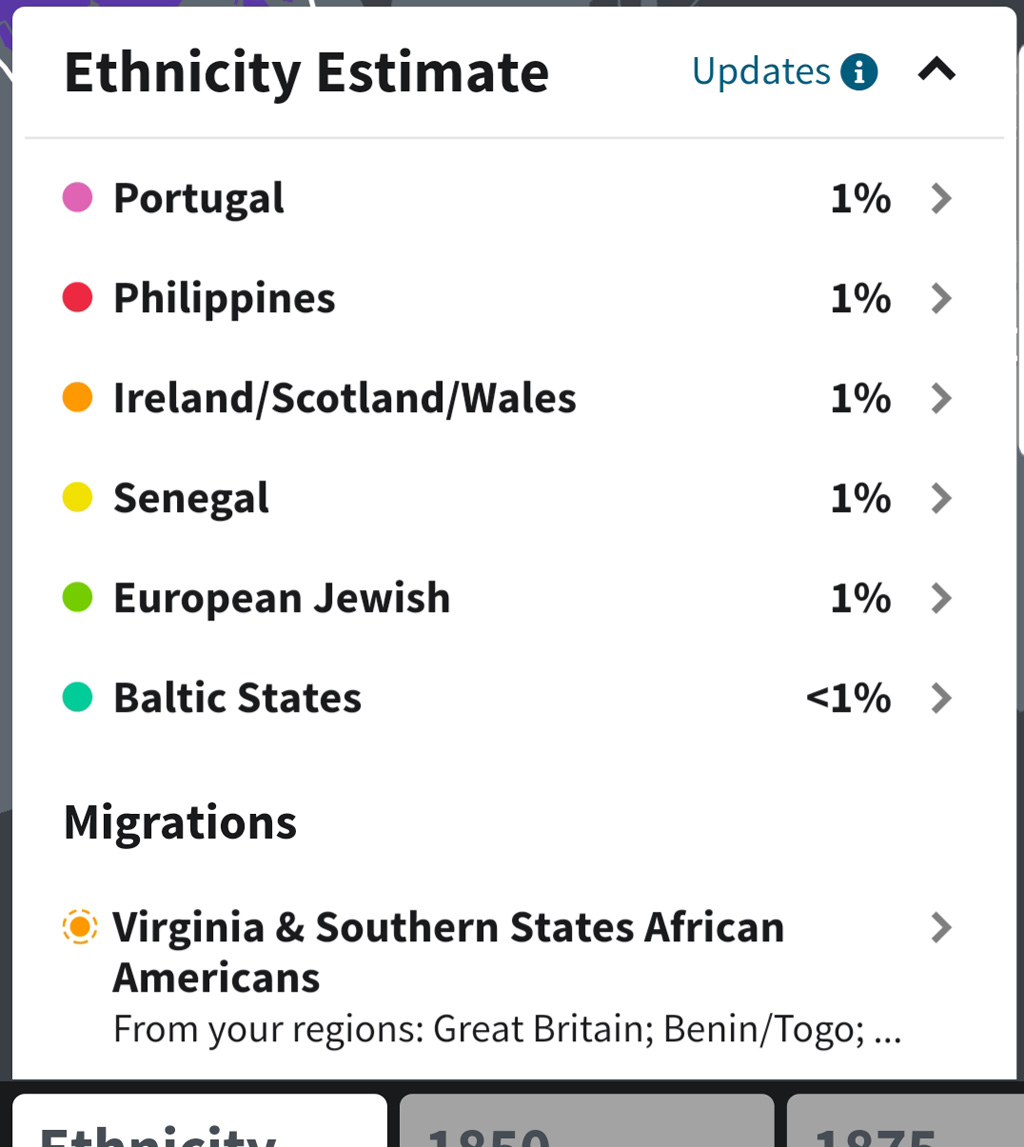 The largest percentage, 47%, revealed my Cameroon/Congo heritage which is why I wanted to make a dish inspired by that! I researched the culture and learned a good bit about the delicious cuisine! Ndole is a traditional Cameroonian dish that is usually made with Ndole leaves (bitterleaves), peanuts, fish or beef, and other flavorful spices! 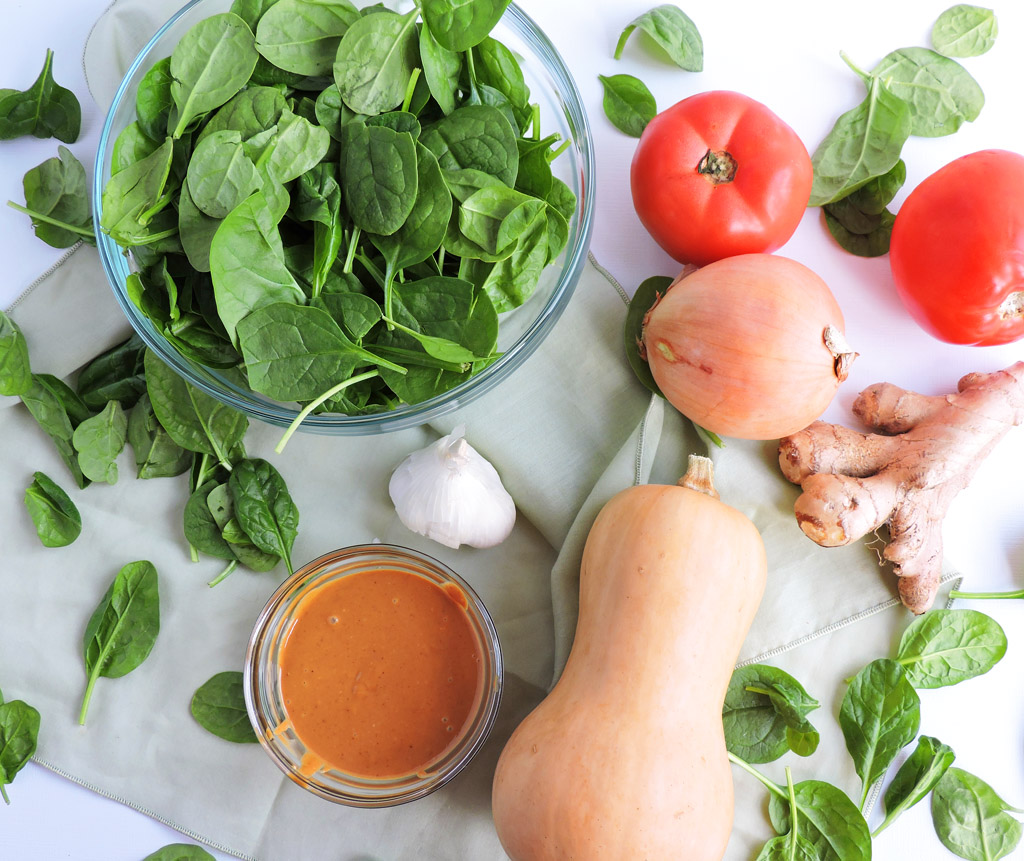 It’s often referred to as peanut stew. I decided to give this recipe a try, but I added a few different components to make it my own. I used spinach leaves instead of Ndole leaves and I also added butternut squash! That’s why it’s called, Not Your Average Ndole! 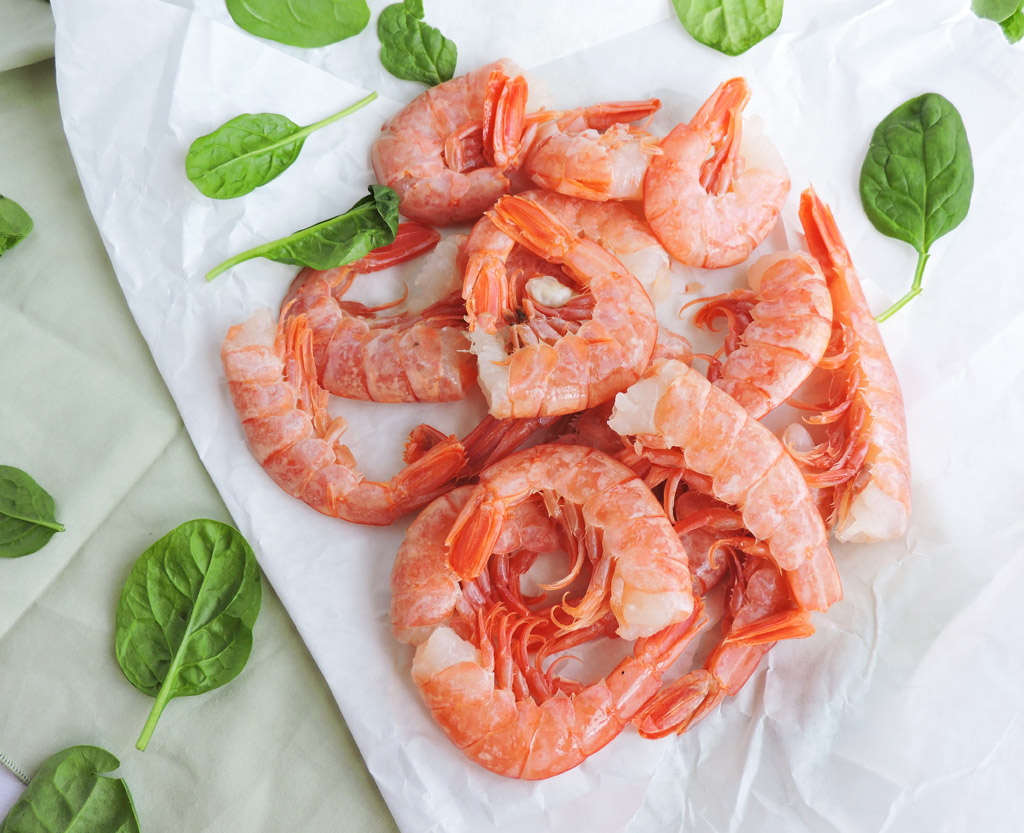 This recipe turned out fantastic, but let me finish telling you about my results! Besides being 47% Cameroon/Congo, 15% of my results included Benin/Togo, 12% included Great Britain, and another 12% included Mali! There was also percentages of Ivory Coast/Ghana, Native American, Portugal, Philippines, Ireland, Senegal, and European Jewish! Talk about a shocker! 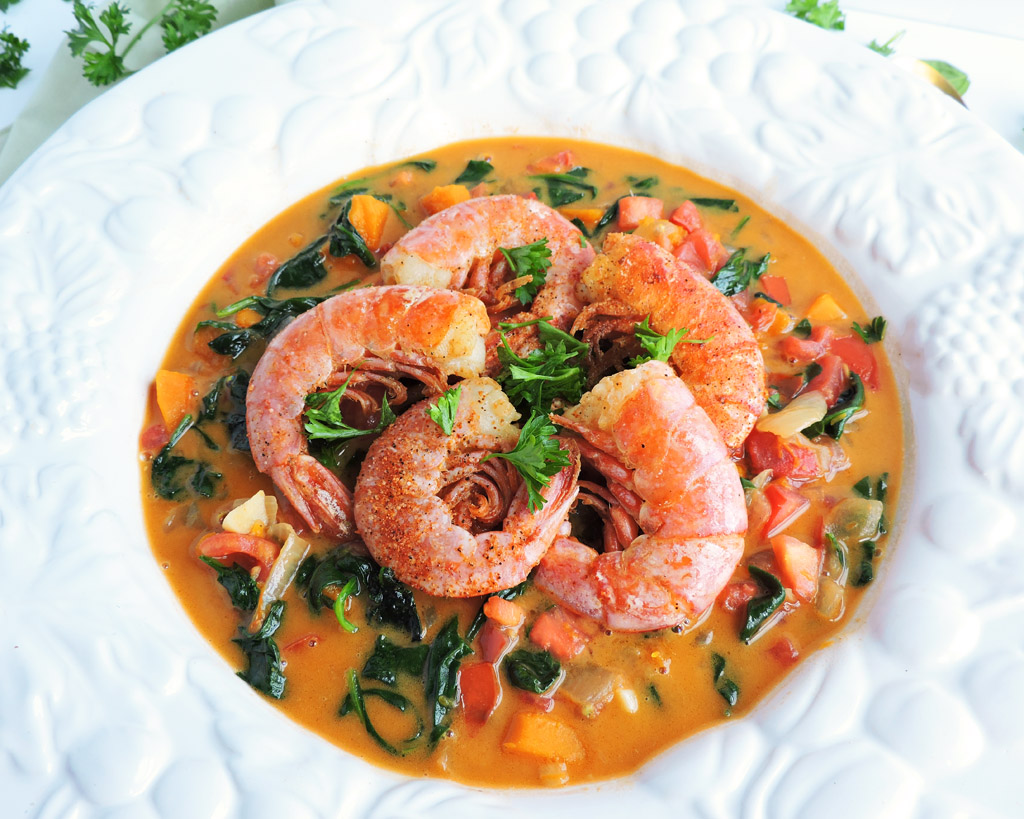 I had so much fun researching and reading about my ancestry! I also enjoyed putting together this recipe! It made me feel proud that I was preparing a dish that was reminiscent of my heritage. The flavors in the recipe were absolutely amazing! I will be completely honest, I was very hesitant about adding peanuts to a savory dish but it really brought everything together!

The ginger was also a great addition! And since I still have a few butternut squash sitting on my counter, I added that in too! I was very pleased with how it turned out! Thanks to AncestryDNA, I can’t stop reading about my family history! I’m inspired to make even more recipes and explore more unfamiliar flavors! Go ahead and give this recipe a try and let me know what you think! 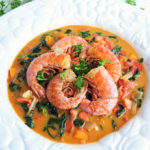 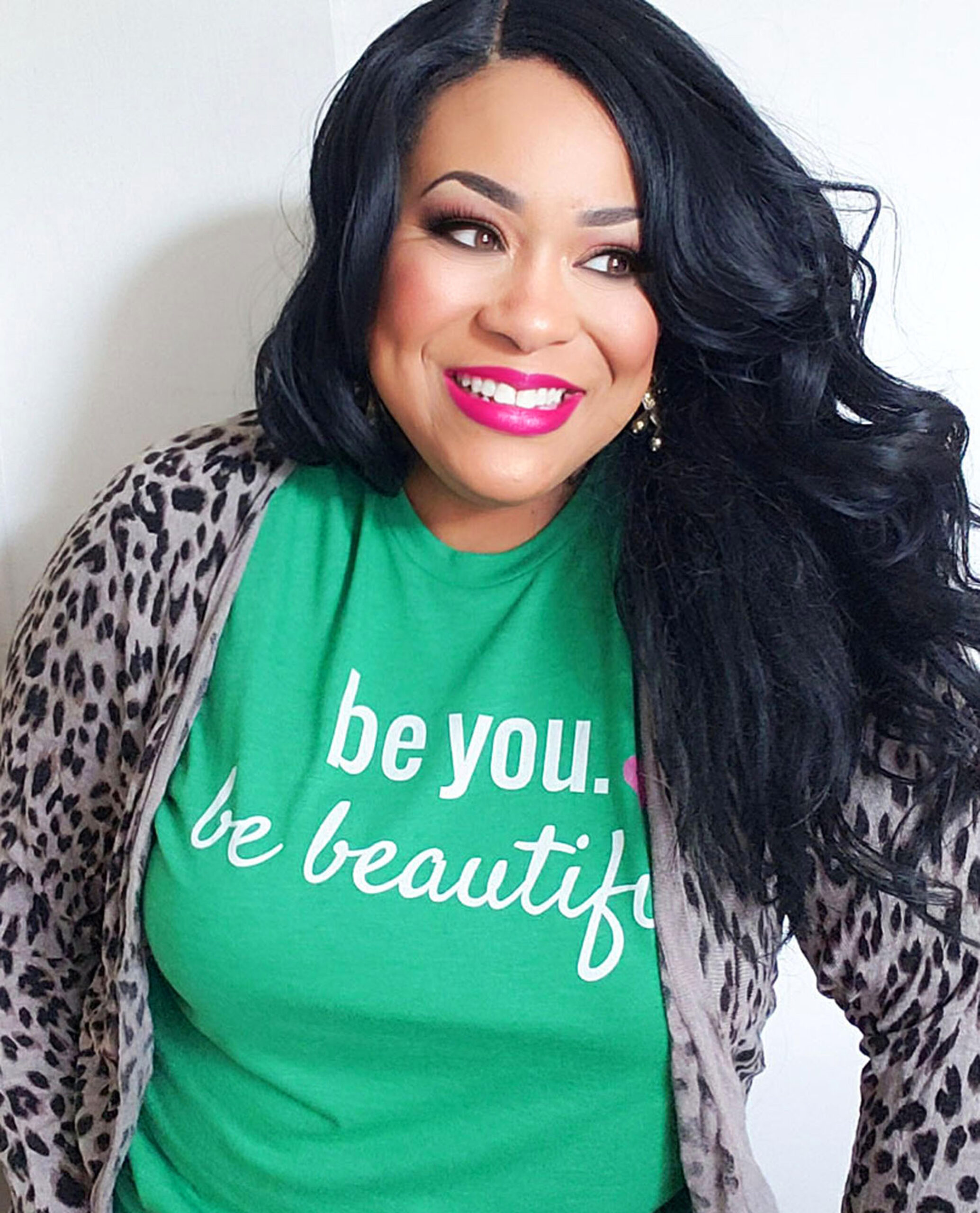 Subscribe today and get your FREE Healthy One-Pot Cookbook!!!